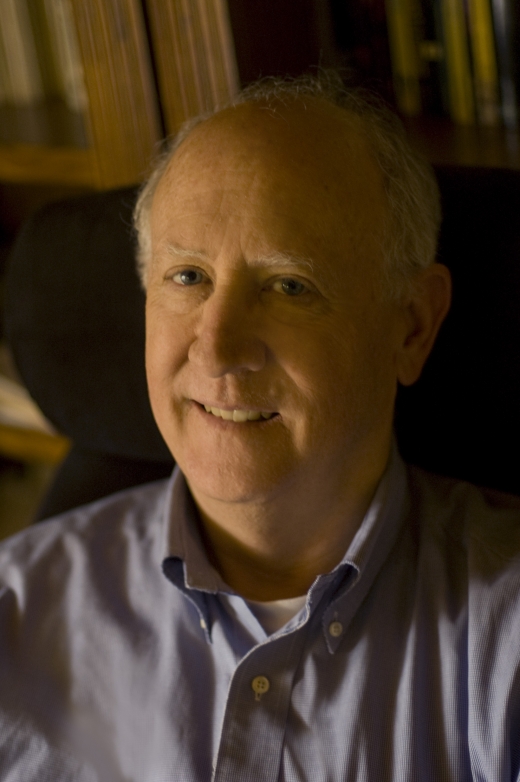 Currently I am a writer, visual artist, and psychoanalyst. Beginning in my teenage years, I have written poetry, prose, essays, and articles for over 50 years. In the late 1970s and early 1980s I co-founded Atticus Press and co-edited Atticus Review.

Some of my books are available through Amazon.

In the visual arts I followed studio courses in painting and color theory at the Kunstgewerbeschule der Stadt Zurich, and while living in Europe visited galleries and museums throughout the Continent. I studied with Oskar Kokoschka’s protégés in the “Schule des Sehens” at the Salzburg Summer Academy in Austria. My first solo exhibition was in a private gallery in Eglisau, Switzerland, in 1977. Later I received a Master’s in art from San Diego State University with an emphasis in printmaking. My photographs have been exhibited at the city museum of Quito, Ecuador, and published widely. Also I pursued courses in printmaking and photography at the San Diego Academy of Fine Art (1978), and the University of California at La Jolla (1978).

In my psychoanalytic work I am a marriage and family therapist (MFC 40094) licensed in California with many years of experience in the field of psychotherapy for individuals, couples, and families. Interests in Jungian psychoanalysis and in ego structural work lead to required academic preparation for a Master's degree in counseling psychology, which entailed coursework in child abuse, family dynamics, counseling techniques, substance abuse, law and ethics, as well as in the areas of mythology, psychology, and literature. I did this work at the Pacifica Graduate Institute.